How to begin caving

If you want to go caving there are several avenues you can choose – perhaps the easiest is to engage the services of a professional instructor or outdoor pursuit organisation who will provide you with all the necessary equipment and guide you underground on a suitable trip. This does cost but is a good way of testing the water.

A second avenue is to contact one of the many caving clubs which are based all over the country – not just in caving areas. Many clubs are on the look-out for new members and some offer ‘try out’ days especially for this purpose. For a trial period some clubs will provide you with basic equipment and guide you on a suitable trip underground. It is a good way to make new friends. If you enjoy the experience you can join the club and start getting your own gear together.

The third avenue is to go it alone, caving with your friends. A few cavers began this way but it is more hazardous learning from a trial and error approach. There are many groups of independent cavers, people caving with just their friends but they tend to have gained the necessary experience by other means first. 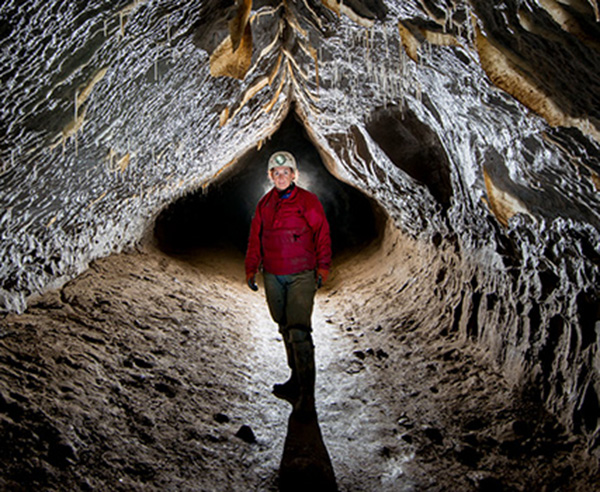 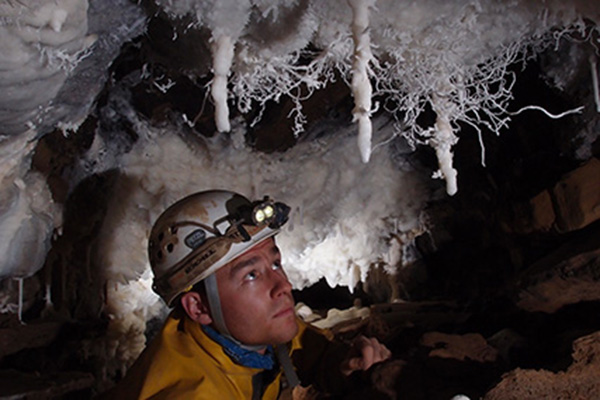 Where does it take place?

Caves are remarkable places, located amongst some of the finest scenery in the British Isles.

Water formed our caves and the sound of a drip, a trickle or a roar can bring the cave to life. Some caves are long abandoned by the waters that created them and here there can be a serene silence like no other. Caves are dark and full of extremes like day and night, splendour and chaos, and as we journey through life we are inevitable drawn towards the underworld. Today, with modern equipment and techniques, caves are fun and exciting places to visit.

Caves are generally found in areas of the country where limestone rock is exposed. In Britain we have four major caving regions centered on:

The Yorkshire Dales, The Derbyshire Peak District, The Brecon Beacons in South Wales and The Mendip Hills in Somerset

There are caves in other areas too, including; North Wales, Northern Ireland, Scotland, The Forest of Dean and Devon.

Contact a caving club or instructor to start your adventures underground.

Contact
Find out more about the fantastic organisations that support us:

The magazine of underground exploration. Written by cavers, produced by cavers and read by cavers – everywhere.